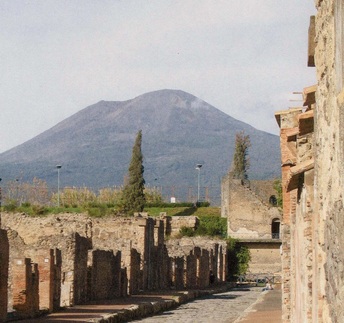 This model can be downloaded (click below).  It has been published in Veal, R. (2012). ‘From Context to Economy: charcoal and its unique potential in archaeological interpretation: a case study from Pompeii,’ in More than just numbers? The Role of Science in Roman Archaeology, Schrüfer-Kolb, I. E. (ed.), Journal of Roman Archaeology Suppl. Ser. 91 (Portsmouth, RI): 19-52.  It was also presented for discussion at the 'History and the Environment of the Ancient Mediterranean' conference (2011), organized by W.V. Harris, at the American Academy in Rome.  I thank participants for their input. In its present base form, a number of variables are described and the figures in the spreadsheet represent all possibilities across these variables (some of which are at the extremes of probability).  I invite further comment.﻿